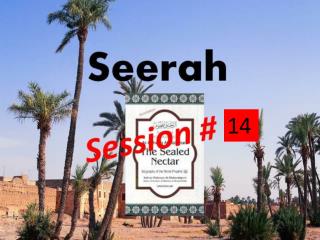 ECOWAS Programmes and Activities on Migrations issues - . establishment of ecowas. created on may 28, 1975 with the

No. 95 - . why were the spanish given control of louisiana in the treaty of paris at the end of the french and indian

In the Name of Allah, The Most Gracious, The Most Merciful - . prophet mohammad mercy for the worlds. he was by far the