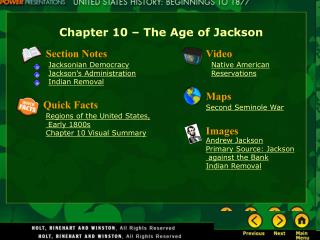 Chapter 5 - . money management strategy. c5dn. chapter 5 begins the grades for mp4! wow! open a new do now: this is

This UBA Employer Webinar Series is brought to you by United Benefit Advisors in conjunction with Jackson Lewis - . for a