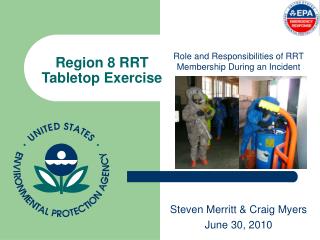 TableTop VEX Competition - . this game is designed to be played on a tabletop. we post this game for your enjoyment.