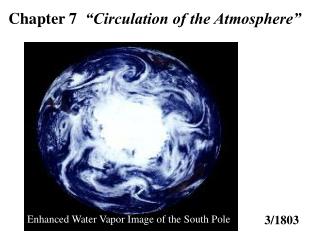 Chapter 7 “Circulation of the Atmosphere” Chapter 7 “Circulation of the Atmosphere”

Air Pollution, Climate Disruption, and Ozone Depletion - . chapter 15. section 15-1. what is the nature of the

Chapter 6 - . microbial growth. q&amp;a. oxygen in the atmosphere is essential for human life. how can some bacteria

Cardiovascular System - . circulation and gas exchange. circulation. exchange of materials must take place across a wet

Chapter 42 - . circulation and gas exchange. overview: trading places. every organism must exchange materials with its

Overview of Blood Circulation - . blood leaves the heart via arteries that branch repeatedly until they become

Chapter 10 Gases &amp; the Atmosphere - . general chemistry i t.ara. a. properties of gases. the earth is surrounded