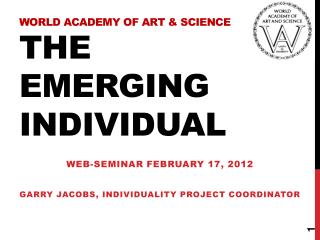 Level 2 Certificate in HR & Employment Law - John Academy - The course is divided into two sections, one focusing on

Art and Knowledge - . agree or disagree!. arts have a practical function arts only give pleasure art contributes to our

The Art and Life of Romare Bearden - . social activism through art. who was romare bearden?. african-american artist born

Art in Hangzhou - . by lauren h. bei chang ling. born in zhengzhuo , henan province specialty in landscaping he has