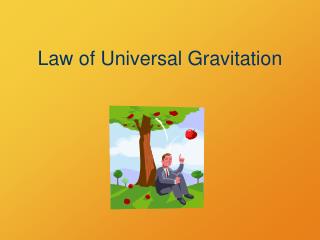 Chapter 15 Rizal’s Second Sojourn and the Universal Exposition of 1889 - . difficulty of finding a quarter universal

Week 12 The Universal Representation: The Computer and Digitalization - . sources: www.iu.edu/~emusic/361/iuonly/slides/

Universal Design for Learning - &quot;the world is harder when it is not conceived for you.&quot;

CHAPTER 6 - . religion. focus on the following in this chapter. universal vs. ethnic major universal and ethnic (where

S-23 - . these are rather dumb people sliding down a slope for fun. what is their velocity after 5 seconds if the slope

GRAVITATIONAL MOTION - . newton’s law of universal gravitation. states that every particle in the universe attracts

7.3 Universal Gravitation - objectives - . newton's law of universal gravitation cavendish and the value of g the value