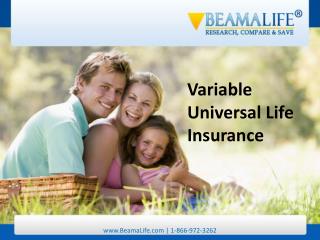 Loss of Life Chapter 16 - . ©2005, thomson/south-western. chapter objectives . to distinguish among the insurer, the

Universal Precautions in the School Setting - . mission statement to improve the quality of life through better health by

Fatigue Failure Due to Variable Loading - . section v. talking points. variable loading? what have we been ignoring? how