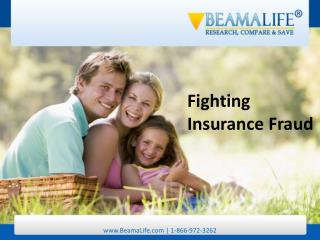 Colors I Like (in this presentation) - Anti-fraud and the internal audit function proactive measures for finding fraud,

HAPTER 5 - . computer fraud and security. introduction. questions to be addressed in this chapter: what is fraud, and how

SAS 99 – Consideration of Fraud in a Financial Statement Audit - . the new fraud standard’s impact on auditors and