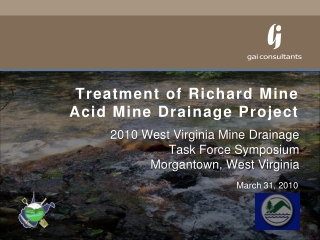 Berlin SCORUS Meeting , 29 - 31 March 2010 - Relations between generations and the challenges of an ageing society.