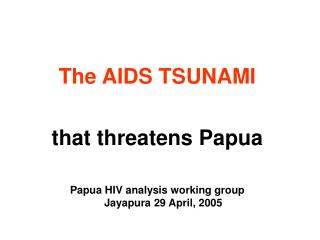 Papua - Goal- to tell the musical instrument or sounds. papua. indonesia is a country that is hot indonesia has good

PAPUA NEW GUINEA "Kinjin" - Papua new guinea (png) coffees are a cup of funky wildness, like the island itself.