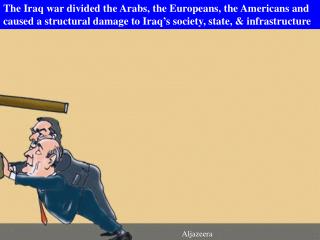 Al Jazeera - . means “ the peninsula ” or “ the island ” the most controversial television station in the world

Documentary - . writing for film and why documentaries are different. information taken from trisha das. writing for

News and Media - . learning objectives: to learn vocabulary related to media to write a short paragraph talking about

Psychosis and Violence - . how the mental health system is failing us chelsea pyper. aaron alexis. http://