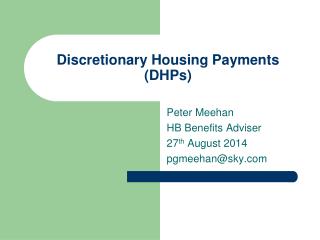 Discretionary Trusts - . basic idea. trustee has discretion regarding: which beneficiaries to pay, and/or how much to