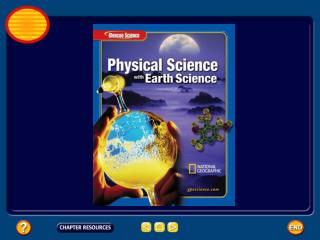 Chapter: The Nature of Science Chapter: The Nature of Science

Concepts &amp; Methods in Biology - . chapter 1. what is the goal of science?. investigate and understand nature

CHAPTER 6 SENSATION, PERCEPTION, AND ATTENTION - . learning objective. what are the views of constructivists and

Chapter 1: The Nature of Fraud - . learning objectives. understand the seriousness of fraud and how fraud affects