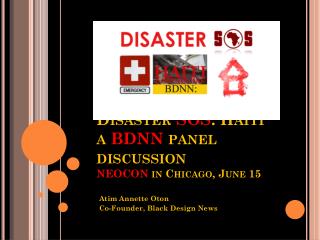 Title - Iics august 2010. title. abcd basic disaster awareness. goals. increase your knowledge of what to do in a