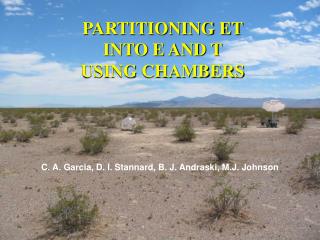 ADDITION USING PARTITIONING - . the following questions are multiple choice.  when working out these questions mentally

Rules for Subtraction Using Partitioning - . read the question and put the biggest number at the front and the smallest

CCMS e-Trainer Advocates Chambers - . december 2015. welcome. we would love to hear your feedback on this publication.

Chambers - . chambers. it`s job holds blood how many four. atria. means-from (where the blood comes in) it is the central