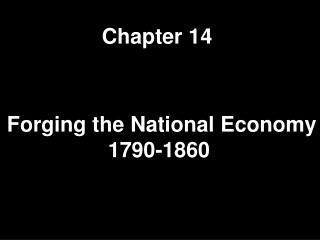 Looking to the West, 1860-1900 - . standards. g. identify and evaluate the influences on the development of the american

Chapter 7 Review - . #1 in 1790 most american did not expect the government to do which of these? . a monitor the economy

The Storming of the Bastille, as depicted by Jean-Baptiste Lallemand (1790) - . james gillray, the blood of the murdered

Unit 9: Antebellum America 1840 - 1861 - . ante means before bellum means war this is the time period before the civil