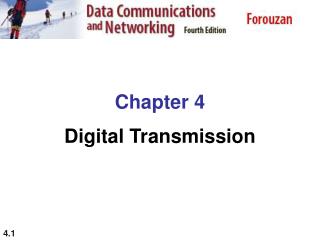 SYNCHRONOUS DIGITAL HIERARCHY - . what is synchronous

Chapter - . overview of analog and digital technologies. chapter objectives. explain the basic concepts of analog and