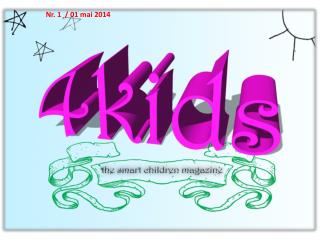 12 Surprising Food Etiquette Rules From Around The World

Fairy Wall Art - There's no shortage of fairy arts to inspire a little girl's custom theme bedroom. here is a rundown of

How to catch a smart leprechaun? - . by: emmy. introduction. do you know what happens on st.patrick`s day? every one