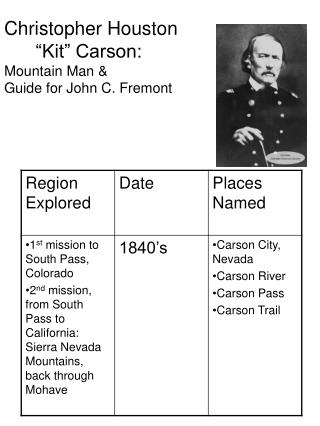 Fremont Indians - . by bransen simper. table of contents tribe traditions what did they eat where did they live how did

Fremont Rainforest - . june 2014. tonight’s meeting. brief introduction so much more than a trip! intro to the amazon