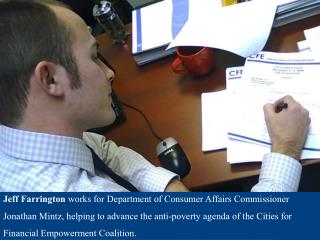 Performance of the Department of Home Affairs: 2010- 2011 1 NOVEMBER 2011 - Presentation to select committee on social