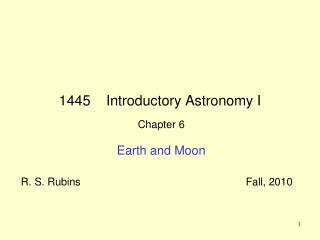 DLHE introductory - . september 2012. objectives. find out about hesa who are we what do we do learn about the