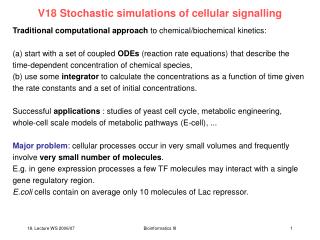 Chloroplasts &amp; Mitochondria - The cellular machinery requires a coninuous energy supply to do all the work of