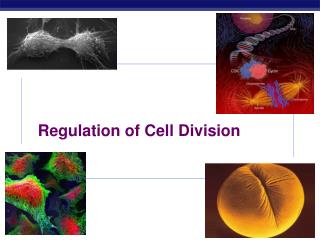 Chapter 8 Cell Reproduction - . http://www.pisgahscience.com/bioonline/. which of these pictures shows an organism with