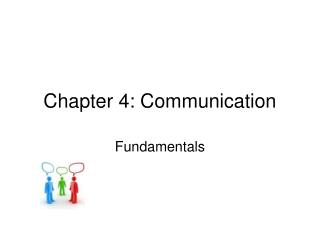 VERBAL COMMUNICATION – Ch. 4 - . why is language important? how does language effect public speaking? what are the two

Chapter 4 Listening &amp; Talking to Your Child - . communication. is the to most relationships. listening to your