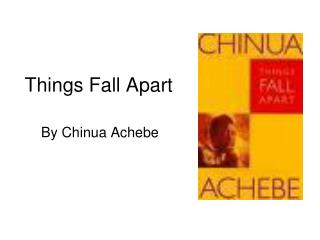 Things That Fall From the Sky - . comets &amp; meteors. questions from before. what is jupiter made of? gas

“ If we change the way we look at things, the things we look at change .” - . norms. be engaged!  collaborate