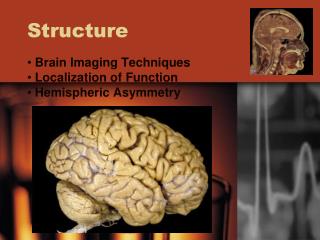 Structure - Regional i nnovation policy with(out) clusters : a plea for a differentiated and combined network approach to

STRUCTURE - . general strategies. be familiar with the directions. begin with questions 1 through 15. continue with

Structure - . story form. the basics of any story. “two dogs fighting over a bone”--kazan “the human heart in

STRUCTURE - . and. behavior. of. sol. please change the title (think of a more exciting one). also, the title animation

Structure - Analysis of workplace meetings: structures of discourse and the role of politeness and culture dr. nor fariza

Structure - 1. 2. 3. structure. software in business. application of 3d max. the main functions of autocad. software in