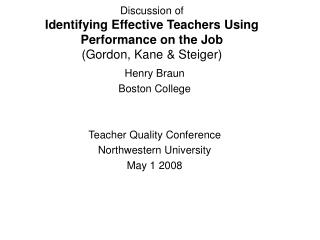 Identifying Metals and Their Physical Properties - . lesson a5–1. unit a mechanical systems and technology. problem

Quick Recap - . performance management objectives. in this training you will learn the most effective methods to create

Effective Communications (7 C’s) - . lecture # 6. the seven c’s. when we talk about “ effective communication”