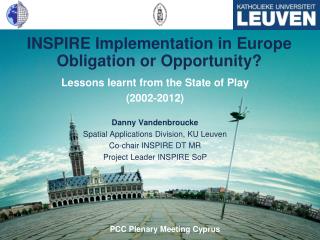 Midlife: Crisis or Opportunity - . kathleen brehony, ph.d. 1. what is midlife? 2. why midlife can be dangerous and

inspire - . where has all the great npd gone? 13 december, 2005 claire nuttall. building brands people believe in.

Inspire - . mentoring was and is a ‘way of life’ for indigenous people. a natural way. for millennia, indigenous

Obligation or Happiness? - . christian ed 10. what is morality?. think pair share (within a group of four &amp; come

China: Opportunity or Challenge - . felaban 2012 lima, perú. china and latin america. from being an ocean apart to

China: Threat or Opportunity or Both - . china, with provinces. what we know already. 1949: communist victory;