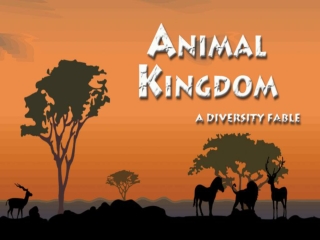 Basic Classification - . which is that?. the classification problem. on the basis of some examples, determine in which

Classification: Basic Concepts - . course objectives. at the end of the course students are able to familiarize with