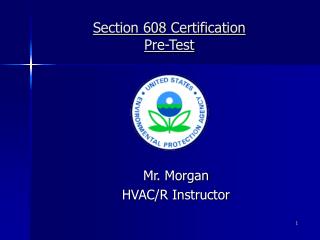 TEST - 1 - . pre-test. listening comprehension. in this section of the test, you will have the chance to show how well