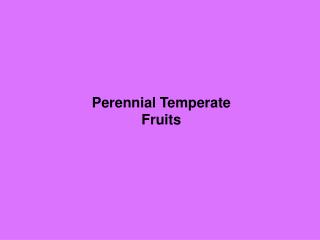 Fruits of Wrath - Fruit pickers in the baja california peninsula of mexico, railing against a life of grinding poverty,

Sherlock Holmes - “what is the meaning of it, watson? … it must tend to some end, or else our universe is ruled by

FRUITS AND VEGETABLES FROM A TO Z - . a apple. a apricot. a artichoke. a asparagus. a avocado. b banana. b bean. b beet.