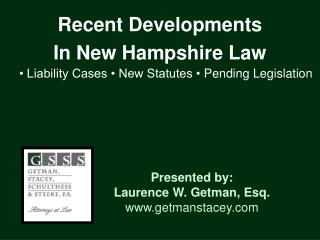 Trends and Teen issues - . about us…. the right solution counseling located in eureka work with children and adults