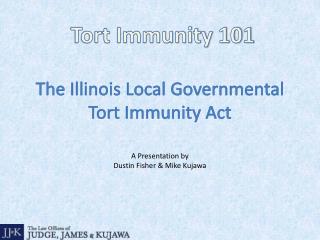 ACT Local - . by chandler burns. act local . i took the opportunity to use “act local” to help my local jdrf (junior

Act local - Find a better way to help. act local. by: kendall may. helping animals. my project was to help the animals at

Act Local - . by brenlee autry and chloe rehmert . seven loaves food pantry. we decided to donate and give time to the

Act Local - . by isaac nguyen i. what i did. for my project, i fed the guinea pigs at the texas rustlers guinea pig

Act Local - . hana. first, we made the poster using stickers, paper, and markers. the poster was for telling people what

Act Local - . by: chaz callahan ms. walker 6. my proposal…. my proposal was to raise money by walking dogs to give to

Act local PBL - . by: gabriel rivas. how can we, as hicks elementary students, come together to make a positive

Act Local - . the dallas zoo by alexis rast 11/10/2013. for my community service i chose to help recycle, support and

Act Local - . by jt. what i chose to do and why . i chose to help my community by collecting as many clothes and toys as

My act local project - . by: sophia and iman mahmood. my act local