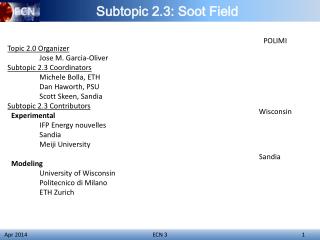 B0 field mapping - What is a b0 field map?. first, a few definitions. b0: the strong static magnetic field generated by

Field Extension - . the main study of field theory by: valerie toothman. what is a field extension?. abstract algebra