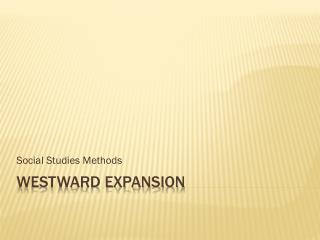 Ch 21 Temperature, Heat, and Expansion - . temperature. a measure of the average kinetic energy of the particles in a

Unit 2: Reform, Expansion, and War - . progressive reforms. if you were