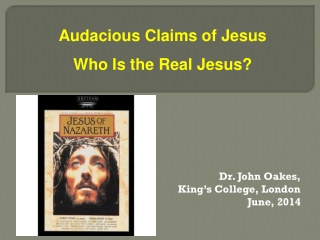 King John - . “ bad”. king john was born in 1166 he was called john lackland because he lost most of his lands in

John F. Fay June 24, 2014 - Selected problems in dynamics: stability of a spinning body -and- derivation of the lagrange