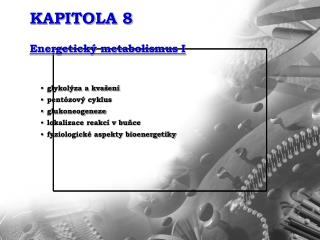 STARCH - A wonderful polysaccharide. starch. starch. it is a product of green plants as stored energy. common

Genesis Teaches Grace: Rescuer Genesis 8:1-20 - . isaiah 55:8  for my thoughts are not your thoughts, neither are your

Genesis Chapter 15 - . union church bible study. genesis 15:1. after these things the word of the lord came unto abram in