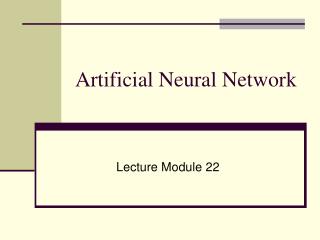 Chapter 12: Neural Tissue - . functions of the cns . are to process and coordinate: sensory data: from inside and outside

Lecture 7 Artificial neural networks: Supervised learning - . introduction, or how the brain works the neuron as a simple

Neural Crest Cells and Axonal Specificity - . neural crest. where is the neural crest located and why is this region so