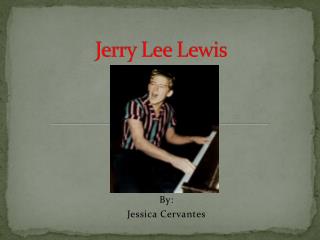 Rock’n’roll music typically has: A strong beat Simple chord progressions - Early rock’n’roll was a combination of

b. 1935 in Ferriday, Louisiana influenced by country, gospel and blues - Jerry lee lewis. b. 1935 in ferriday, louisiana

1950’s American Culture - . if only the gov’t. came up with some dumb way to protect me. fashion women dresses

Aubrey Drake Graham - . by alesha wright. his background. drake was born in toronto, ontario, the son of dennis graham,

Music and Entertainers in the 1950’s - . by: cheyenne diller. musicians. johnny

The Birth of Rock &amp; Roll - . inventions/innovations in the 1950’s influential musicians /changes to rock music.

Jerry Lee - Powerpoint. the prince of. the tutorial of. jerry lee. jerry lee. please visit my powerpoint art gallery at:

By Golly By Gum - Do you know why bubble gum is pink? . the color of the first successful bubble gum was pink because it