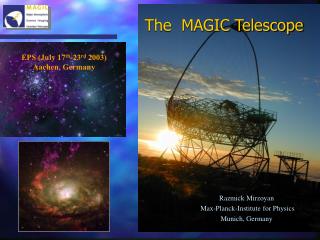 Galileo’s telescope - . refractor or reflector. refraction. refraction is the bending of light when it passes from one

Telescopes - . why telescopes are important. we have just spent a lot of time talking about light but none of that does