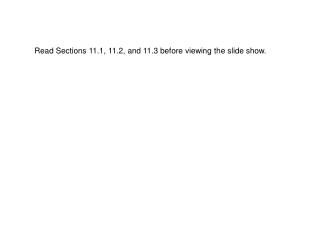 INSTRUCTIONS - . read each question. give it your best shot. go to the next slide or slides for clues. then, go on to the

Corporate Health and Safety Induction - . left click as you finish reading each slide to progress through the show. move

Reporting - . throughout this slide show there will be hyperlinks (highlighted in blue). follow the hyperlinks to

WWII Interactive PowerPoint lessons - . jared smith. directions. read through each slide use the action button in the

Viewing Instructions - . click on “slide show” on menu on top of screen click on “from beginning” to begin slide