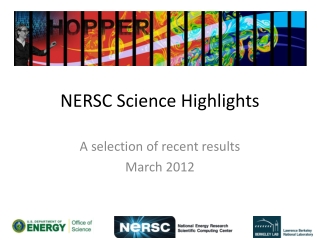 Chandra Science Highlights - . hubble deep field north. a 500,000 second chandra image of an area in the sky known as the