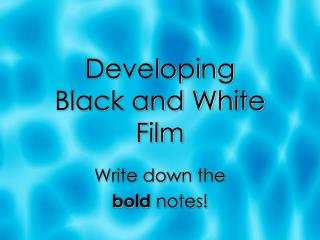 Shwe than lwin - . group of companies. vision. developing the nation and its people by contributing capitals, investments

A New Way of Thinking - . a guide for middle school transition developed by steve gilles and pam jenson. purpose of the

Developing and Implementing a Monitoring &amp; Evaluation Plan - . objectives of the session. by the end of this