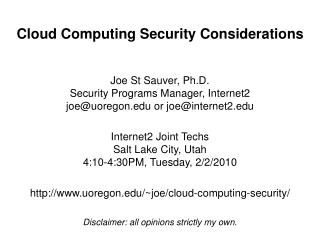 Resource Allocation in Cloud Computing - . resource allocation. how to maximize resources in order to most effectively