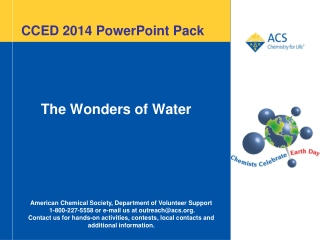 MEDIA PACK Quarter 2 2014 - . reach - cfm still has more listeners than any other commercial or bbc station in the area

PowerPoint Diagram Pack Maps of the World - . over 50 maps of the globe, regions, and countries – spans north america,