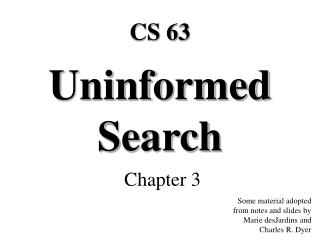 Search Engine Optimization (SEO) - . what is seo. search engine optimization  ( seo ) is the process of improving the

Chapter 3 Best First Search - . best first search. so far, we have assumed that all the edges have the same cost, and

Search Engine Technology - . slides are revised version of the ones taken from http://panda.cs.binghamton.edu/~meng/.

Neverending Search: - What you (and your students) really need to know about online searching and search tools! overview