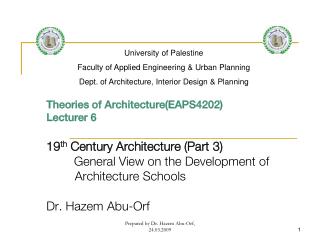 Grand Theories of International Security - . the twentieth century. the case for theories of ir. every decision maker