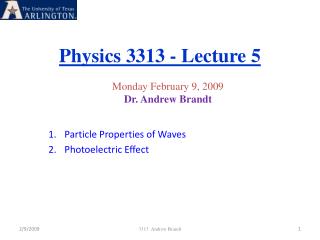 Fund. Physics &amp; Astrophysics of Supernova Remnants - . lecture #1 what snrs are and how are they observed