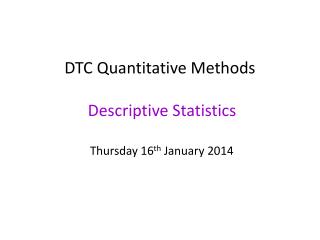 Concepts and Operational Definitions - . theoretical assumptions. concepts can be:. one dimensional and have only one

Concepts of Variables - . greg c elvers, ph.d. levels of measurement. when we observe and record a variable, it has

Welcome to the National Forum on Education Statistics Winter 2013 Meeting - . sponsored by the national center for