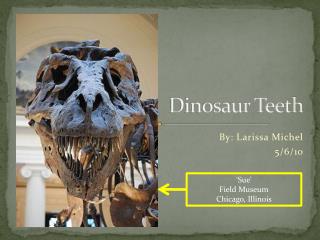 DINOSAUR!!!! - . by:peak. what are dinosaur. dinosaur are a kind of lizard that is terrible. some are carnivores. and

Dinosaur Stomp - . chad west . dinosaurs lived a long time ago today we find their bones in the ground. these bones are

Dinosaur Ridge - . by alex h. and jack t. what was colorado 150 million years

Dinosaur Blood! - . flood stories:. fossils – rapidly buried. for a tree to petrify it’s got to be buried all at